Smith & Wesson introduced .38 Special ammo back in 1898 to feed their new revolver, which the U.S. military adopted for their standard-issued sidearm. Like most firearm products, the military handgun and cartridge became popular among civilian shooters and police.

Today, .38 Special is one of the most common revolver cartridges available. Part of the reason is that early popularity and a nearly 70-year preference by police, but another reason is its size. The 38 Special bullet is actually .357 caliber, so it’s very common for gun makers to chamber their revolvers up for the more powerful .357 Magnum.

Constructing a handgun for the heavier load will ensure the less expensive 38 Special round works just fine for target practice. However, revolvers designed only for 38 Special ammo will not fire .357 Mag loads. 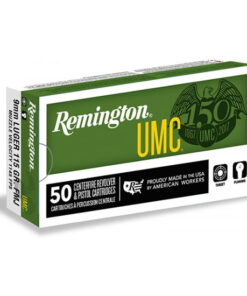 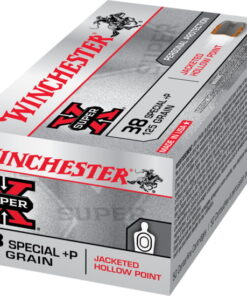 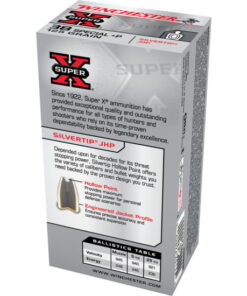 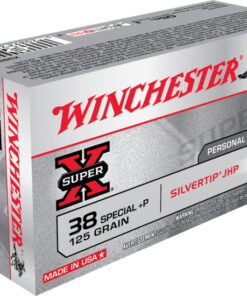 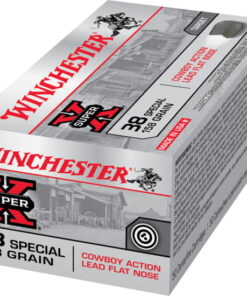 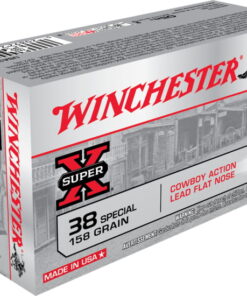